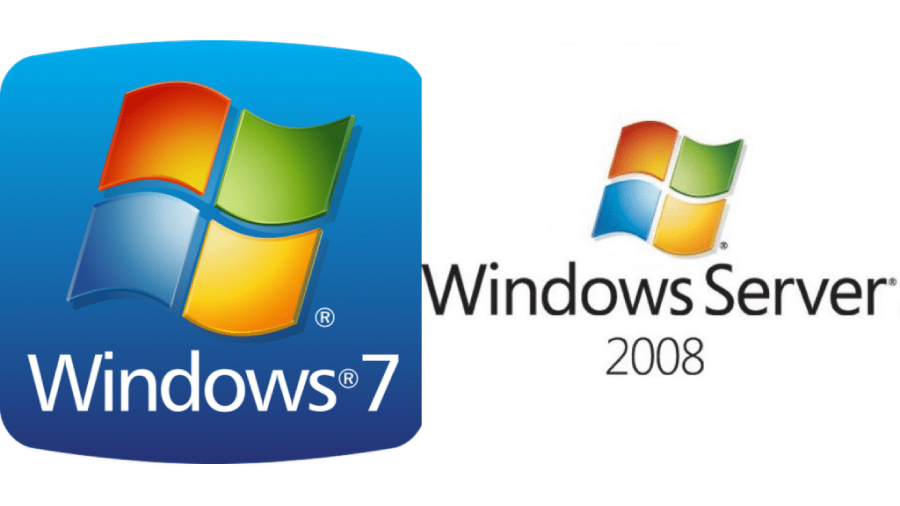 Windows 7 and Windows Server 2008 (including 2008 R2) were extremely popular Operating Systems (OS). Windows 7 is renowned for its easy navigation and compatibility with applications and hardware previously compatible with Windows Vista. It is not therefore surprising that this popular OS is still being used globally today.

An interesting fact from NetMarketShare shows that 48.67% are still using Windows 7, whilst only 26.18% have moved onto Windows 10.

Following XP and Vista, Windows 7 will also eventually come to the end of its life, meaning that an upgrade will be imperative in order to prevent vulnerabilities within your network and to guarantee absolute security of your systems.

When does Support for Windows 7 and Server 2008 end?

Mainstream support was ended by Microsoft on January 13th 2015, but extended support ends on January 14th 2020.

What does end of life Actually mean for my Business?

Your servers, desktop and laptop machines that utilise these operating systems will no longer receive security updates, non-security hotfixes or free/paid support from Microsoft.

Subsequently this means that business applications offered by vendors, such as Sage and Pegasus, may also become unsupported when running on an outdated OS. Additionally, Microsoft has already warned that Windows 7 cannot keep up with today’s threats.

What OS do I move to?

Microsoft state that Windows 10 offers maximum security, an easy upgrade from Windows 7 and a huge variety of enterprise features. Windows 10 is the latest Microsoft OS, and is fully supported by them until 2025.

A Quote from the Head of Windows at Microsoft Germany, Markus Nitschke

“Windows 7 is slowly advancing in years. Already, it neither fits the requirements of the users of modern technologies, nor meets the high security requirements of IT departments, as earlier with Windows XP, we recommend that companies should take early steps to avoid future risks or costs.”

What we can do to help

Tiedata will help support this OS past 2020 to our best endeavours, however we will be more than happy to discuss with you a plan for the next 30 months or so, to ensure that when support for Windows 7 concludes, there will be minimal impact to your business.