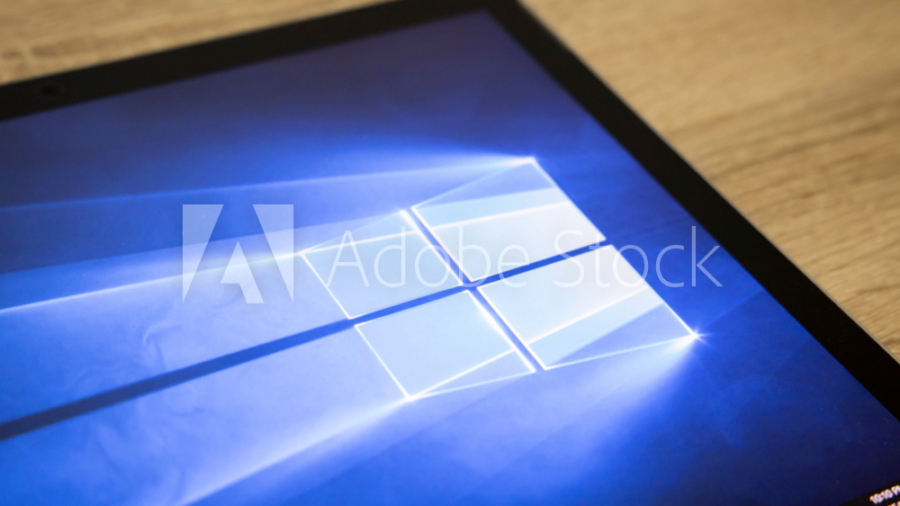 Microsoft announced late last year that there will be a successor to Microsoft (MS) Office 2016, the non-subscription version of the popular application suite.

When will Microsoft Office 2019 be Released?

There is no exact date, however, it isn’t hard to gauge from previous releases a rough time of when it will be made available to the public. When announcing there will be a 2019 version of Office, Microsoft stated that the release is scheduled for the second half of 2018, this release will include new versions of the commonly used applications, such as, Word, PowerPoint and Excel. Previews of Office 2019 will be available mid-way through the year.

Office 2016 was released in late September 2015, so if this is anything to go by, there is only 6 months from the publication of this article, until it is available to you. Before 2016 was released the new applications were first introduced to Office 365 customers, shortly followed by the retail version, so it does seem likely that the same will happen again this year.

What will be Included?

Usually Microsoft reveal their feature set mid-way through the year, as they did for the Office 2016 release, so expect the same again for 2019, there has already been a few hints at what new features could be introduced in Word and PowerPoint.

In the current Office 2016 suite, the apps available for purchase do not include increased storage for OneDrive. However, if you require extra storage within the app the only option is Office 365, where you purchase a licence, it is quite clear that Microsoft want to get as many people as possible onto their subscription version of the product, and there is a very strong assumption that they will eventually discontinue the retail version.

What Operating Systems will it be Compatible with?

Microsoft have revealed that the apps in Office 2019 will only be compatible with Windows 10 and Windows Server 2016. This therefore means that upgrading to Windows 10, if it is not your current Operating System (OS), will be necessary if you wish to use the latest version of Office without subscribing to Office 365. Once again, it very much seems like a move to push as many people as possible to the subscription service, Office 365, as Microsoft know there are still a large number of machines that operate using Windows 7 or earlier versions of Windows OS.

Click here to read our article about when support for Windows 7 will come to an end.

How long will Support be Available for?

What Microsoft Exchange Server will it be Compatible with?

One of the main components and most widely used applications of Office is MS Outlook, which is predominately utilised to send and receive emails. However, based on Microsoft’s previous and current policies Outlook 2019 will only support MS Exchange Server 2013 and later versions. It is envisaged that they will continue to supply Outlook 2016, for an estimated 3 to 6 months after the initial launch of Office 2019. This is because Microsoft will be wanting everyone to start purchasing and using Office 2019 as soon as possible. Backwards compatibility of Outlook 2016 is limited as it only supports previous versions as far back as Exchange Server 2010. Therefore if you currently use Exchange Server 2010, you will need to be very mindful in the future when purchasing Office software.

There aren’t too many details at this early stage, as it has only recently been announced. However, Microsoft have said that they look forward to sharing further information about the release in the coming months.

What can we do to help?

Tiedata are happy to discuss with you the best Microsoft Office solution for your business in order to ensure that your IT systems are working efficiently.

If you require any advice or assistance about which package would best suite your organisation or any other IT needs you may have, please don’t hesitate to contact us on 01773 513 513. 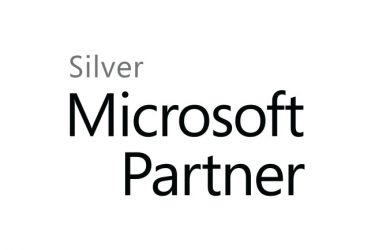 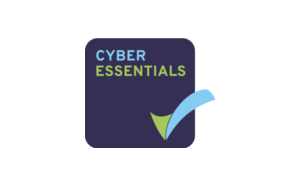